Troy Steven reached out to me somewhere within the last two years. He found me right as I was stalling out on my last two podcasts. So I never responded.

But he was gracious enough to agree to be interviewed again! (Thanks Troy!)

Turned out to be a very fun interview! 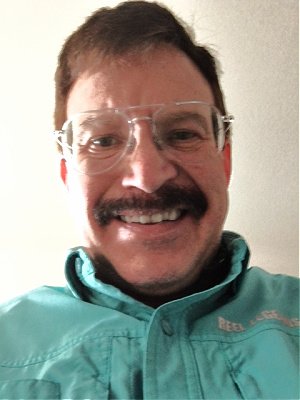 Troy Steven got his first taste of bipolar in 1993. He said it made him feel odd, dangerous.

He voluntarily committed himself after that for a 3-week stay. Thus began the heavy meds.

Mania became a regular thing. It hit him hard in 2005.

Another stay in a psych facility took place in 2015.

But Troy has been good ever since that stay. He keeps regular with meds but doesn’t feel they’re the only answer.

Troy wrote a book about how he got bipolar under control called: Breaking Bipolar.

Here’s the site for the book: https://breakingbipolar.life

Breaking Bipolar is an empowering self-help book with clear, detailed instructions on how to create a powerful battle plan to break the hold bipolar disorder has on your life and eliminate bipolar episodes for good.

After reading Breaking Bipolar, you will have the knowledge and skills to:

He delivered a secret at the end of the talk. Turns out he has his own publishing empire! (My words, not his.)

Listen to the whole show. We really got cranking as we went along! I can’t wait to interview Steve again!