Here’s what my life looked like not long after publishing my first book.

I was still dealing with residual symptoms. Mostly just mania.

All was under control and dying out. But at the time of these interviews, I was still a little raw.

I entered a couple of very interesting worlds in my attempt to share my story.

I learned far more than I would have thought possible.

Some was nothing but a joy to consider. Other stuff more humbling than I’d care to admit.

All of it led to the mission you’re sitting in right now!

I was exposed to people, companies and events that were the stuff of magic.

I was considered an important part of the puzzle, to a handful of people who operated on a much higher pay scale than any I’d ever achieved.

I helped many people, for all sorts of reasons.

And I had mind blowing, positive experiences whose recreation spurs all that lives in this very site! 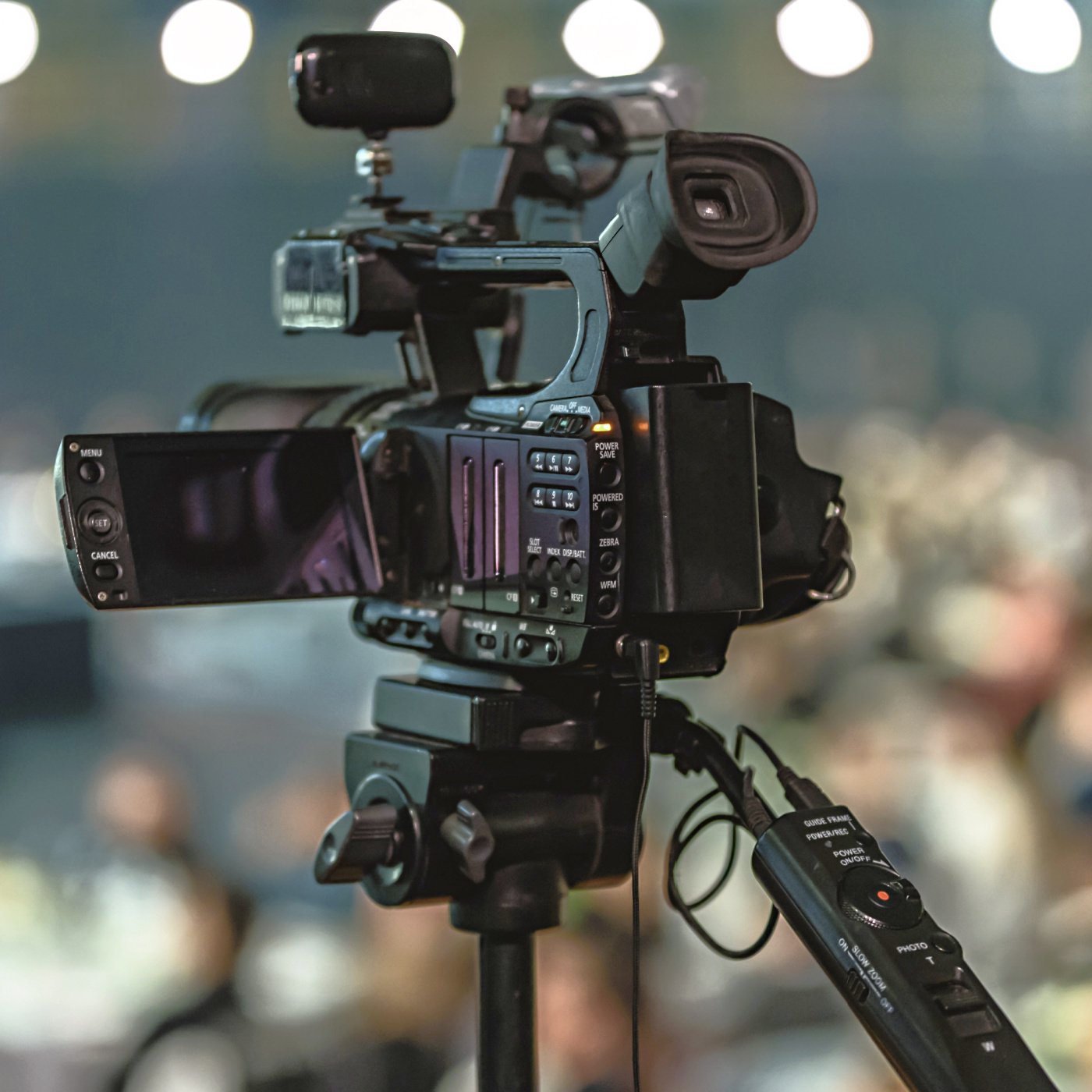 I shared my entire system with a dear friend whose world changed my life ...
LISTEN NOW

Karen was a very nice, kind hearted lady and very supportive of my mission ...
LISTEN NOW 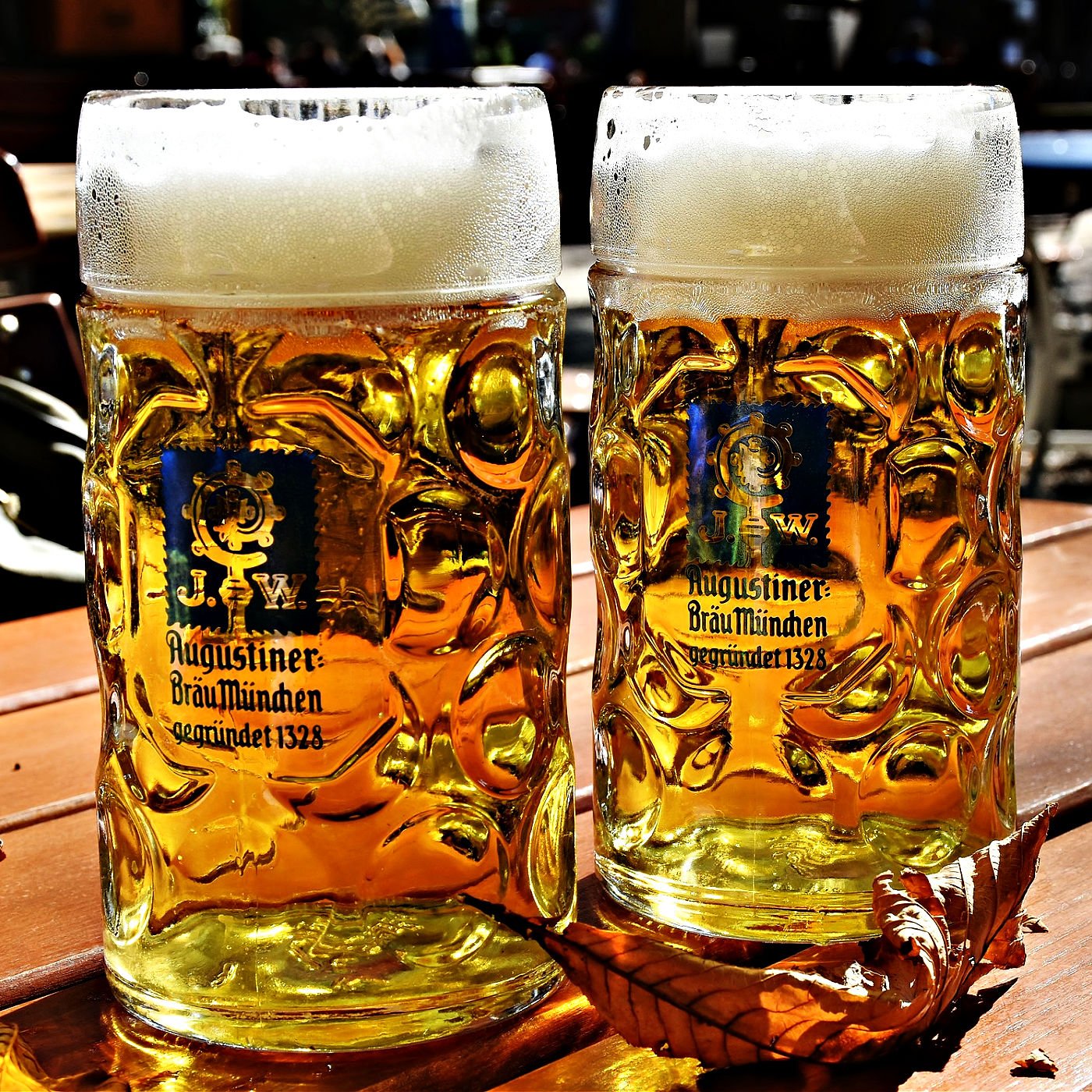 Dr. Larry battled addictions and won. We met through our publisher ...
LISTEN NOW 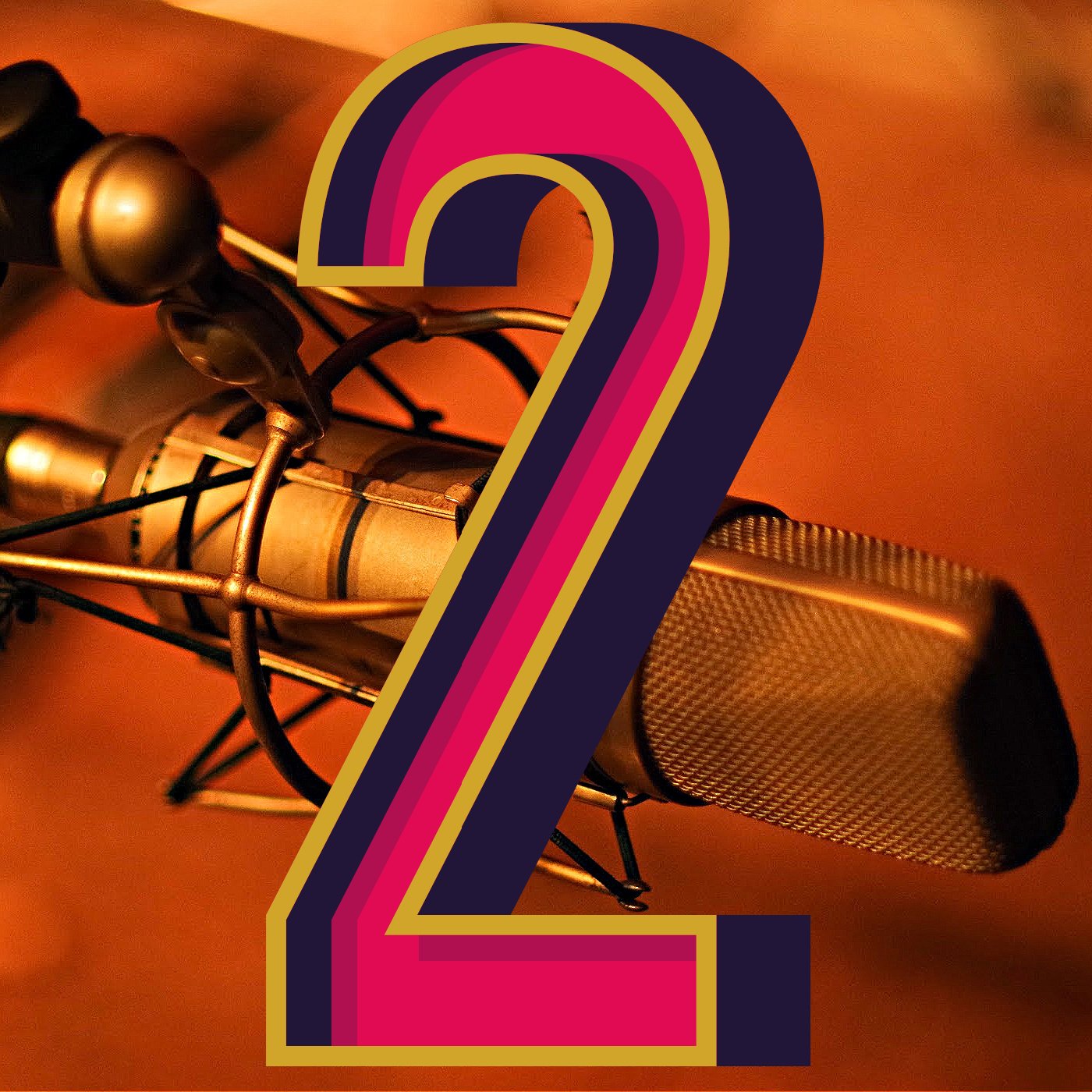 My 2nd trip to WKNY. I was wired. More manic than I realized at the time ...
LISTEN NOW 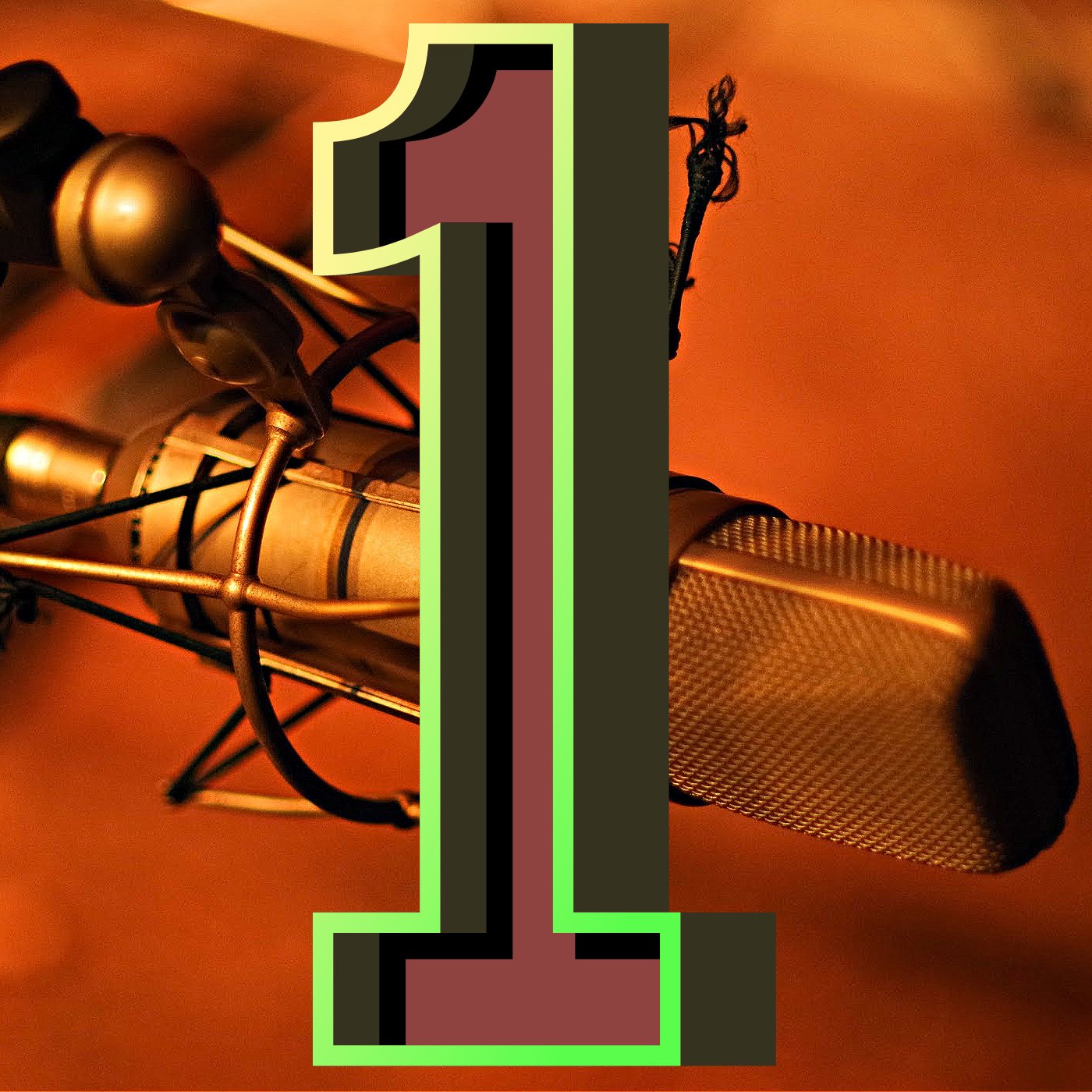